Hey guys welcome/welcome back!. As the name suggests, today I’m going to be talking about 10 myths which we still believe but aren’t true!. Honestly, when I got to know about them I was MIND BLOWN!!. If you haven’t read my last post click here: https://curlythoughtsbymerlyn757859579.wordpress.com/2020/08/18/my-bucket-list/. So now lets get started!

Many experts have said that the TV does cause temporary strain to your eyes, however it usually does not cause any long term problems.If your short sited there are chances that you will always be short sited whether you watch TV or not.

Myth 2 : Eating food in 5 second after dropping it on the floor means it’s good and clean

It is shown that bacteria can contaminate food within milliseconds, so it is definitely dirty in every way. It is also proven that moist food get contaminated with bacteria than dry food.

Colds are caused by Viruses and not by eating any cold thing. If the viruses have already entered and are getting active, Ice cream can worsen the situation, not due to cold but due to excessive sugar it has.It has been said time and again by many doctors around the world that there is simply no reason for you to avoid ice cream during cold/winters.

Many parents feel that sugar causes hyperactivity in their children. The idea that food can impact behavior was first introduced in 1973 by allergist Benjamin Feingold. He based his “Feingold Diet” on stories from parents who reported that food additives, including sugar, made their children restless or irritable. Since then, studies have found that parents who expect sugar to affect their children are more likely to perceive their children as hyperactive after eating sugar or drinking sugary drinks than a nonbiased observer would. Many physicians respond to parents’ concerns by recommending low-sugar diets for hyperactive children.

Myth 5: Bulls are angered by the red color

We all have been believed that color red makes the bull go wild!. But that’s not true, the truth is that bulls are actually color blind and that they would charge on anything that is in front of them regardless of the color.

Well sometimes I think I have a goldfish brain, cause I keep forgetting things!. But this myth is not true, the truth is that the goldfish can remember things for up to 5 months. Surprised? Well I am!

Of course this isn’t true!, It probably said to scare you from doing it.So feel free to crack your bones!(I mean joints!)

Myth 8: Swimming after eating is dangerous!

This myth was believed in the ancient times. They used to believe that after eating your legs and hands cramp, and thus would cause you to drown. But of course it is not true, You might feel sleepy after eating ,but that common and I would usually refer it as a food coma!

Don’t freak out if you have swallowed gum. It is not going to be staying in your body for 7 years!, but what is true is that you can’t fully digest the gum, but don’t worry it would excrete from your body along with the other foods you have eaten.

This is not true, what shaving actually does, is it cuts out the thinnest part of the hair, and it just grows a bit more uneven with a choppy head and that’s why it seems much more thicker.

O My Gosh guys, How crazy were these myths?, like I still believe some of them, even though I found out that they weren’t true!.Comment down below which of these myths you believed and how was your reaction after you got to know the truth! Bye!

Hey guys! I am Merlyn, a 13-year-old girl who loves reading, drawing, making other people happy, blogging, and exploring the world ( like seriously 😉 ). But anyway if you know me ( which I highly doubt😅 ) I'm a bit crazy and weird. I hope you enjoy my posts!! 😋😁💖 View all posts by 🦋Merlyn🦋 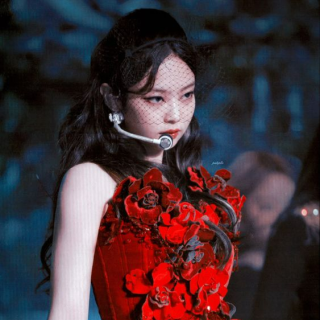 Hey guys! I am Merlyn, a 13-year-old girl who loves reading, drawing, making other people happy, blogging, and exploring the world ( like seriously 😉 ). But anyway if you know me ( which I highly doubt😅 ) I'm a bit crazy and weird. I hope you enjoy my posts!! 😋😁💖 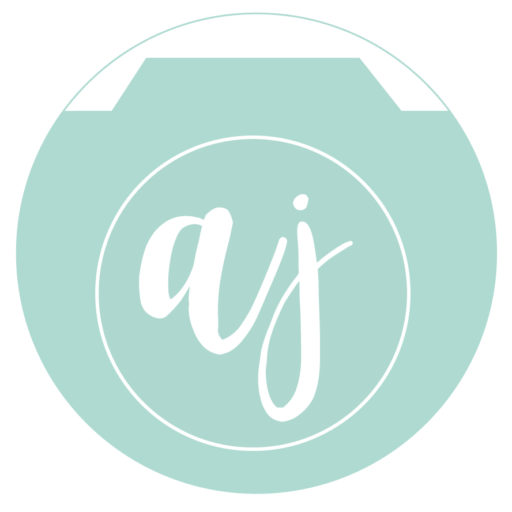 Quick rants about everything there is and ever was

The box of Wonder!

A lil bit everything!

My Thoughts Are Here.

Bio-Blogger is an excellent source for collaborations and to explore your businesses & talents.

A Glimpse Into My Life in Mexico

My days in Montana!

Snippets of my life.